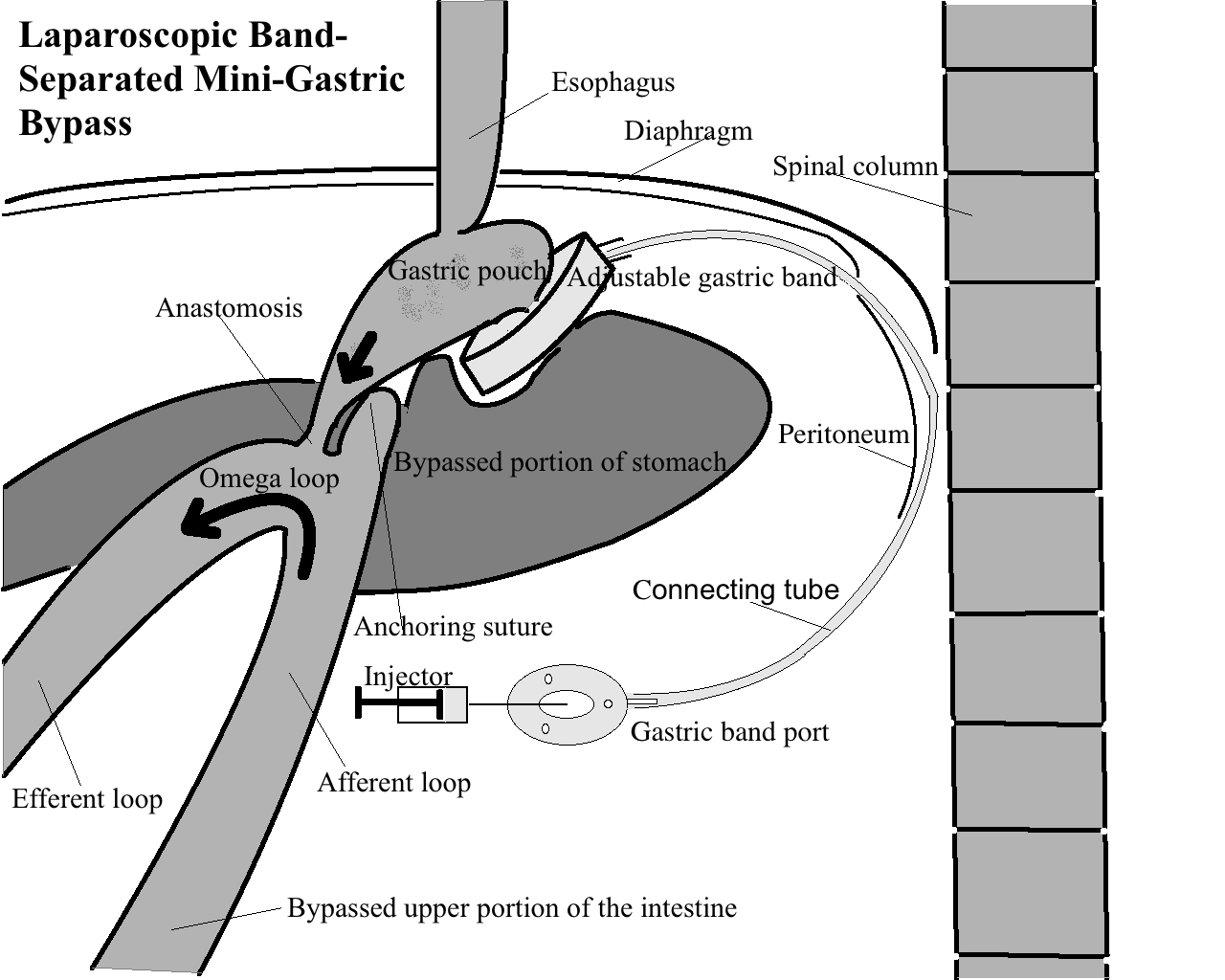 A new study will compare laparoscopic band-separated mini- gastric bypass (LBSMGB) procedure with the standard stapler (linear cutter) - separated mini-gastric bypass (LSSMGB). The study researchers from the National Scientific Center for Oncology and Transplantation, Astana, Kazakhstan, said the single-centre study will report on loss of weight, changes in other health conditions that the patient may have (co-morbidities, such as diabetes), quality of life, the number of complications and side effects, the degree of complexity of the surgical technique and operating costs of the two procedures.

The study, which is titled the ‘Comparison of laparoscopic band-separated mini-gastric bypass and linear cutter stapler-separated mini-gastric bypass: a randomized controlled trial’ (LBSMGB-RCT), started in July 2015 and expected to conclude in January 2017, is being funded by the Society of Bariatric and Metabolic Surgeons of Kazakhstan and led by Professor Oral Ospanov.

The researchers are aiming to recruit 60 adult patients (30 in each group) with a BMI35-60: those in the first group will undergo the laparoscopic band-separated mini-gastric bypass procedure. In the procedure, an adjustable low pressure gastric band will be introduced in the abdomen and retracted through the retrogastric tunnel. The front wall of the stomach below the band will be displaced in the upward direction through the ring band, increasing the size of the anterior portion of the stomach pouch so that a gastro-entero-anastomosis can be created at this point. Gastro-gastric sutures are placed to create a gastro-gastric plication around the band and hold it in position. The band tubing will be exteriorized and connected to a special port, and secured to the abdominal wall fascia. A jejunal loop was created about 200 cm from the ligament of Treitz and anastomosed to the gastric pouch by hand using Vicryl 2/0 sutures.

All patients are then followed up one month after surgery and again after three, six and 12 months after surgery where weight loss, changes in co-morbidities and quality of life are assessed.